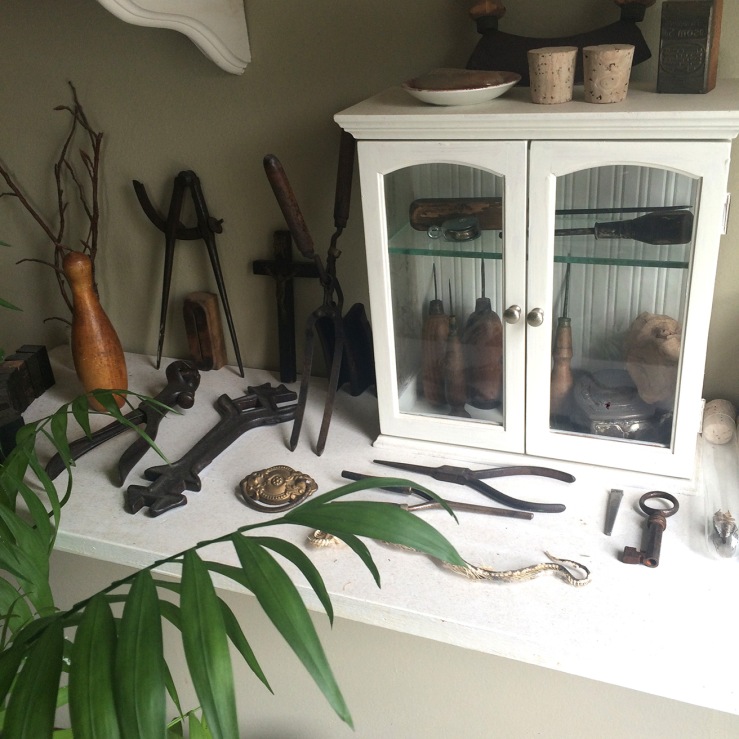 You don’t even have to think about what you’re saying, the starets said. All you have to have in the beginning is quantity. Then, later on, it becomes quality all by itself.

— Franny and Zooey, by JD Salinger

This passage is from the first of several ‘acts’ of the short novel, when Franny is describing the thesis of the book she’s been carrying with her, about a Russian pilgrim. The book is referring to the pilgrim wanting to learn how to achieve uninterrupted prayer; to make it a habit, make it something that he doesn’t even have to think about because it will become ingrained in the fabric of his thoughts. He seeks for it to become a part of who he is.

It’s a serviceable encapsulation of any practice. At the start one needs only to show up, put in the time, even if it’s just going through the motions. Shoddy or fine, do it anyway. Quantity. Repetition. Therein lies the way to the practice (whatever it is) becoming an elemental aspect of oneself.

The more time you put in, the more refined the work you’re doing will become: it will lead to Quality. Certainly, there are other factors involved, but that’s the essential equation for mastery of a thing.